West Ham have sacked manager Manuel Pellegrini after a 2-1 home defeat by Leicester City in the Premier League on Saturday.

The Hammers have now lost their last four home matches in the Premier League, their worst run since January 2006, and have picked up just one point from a possible 18 at the London Stadium since their 2-0 win over Manchester United.

Demarai Gray missed a first-half penalty for Leicester, but the home side recovered from the early setback to take the lead through Kelechi Iheanacho's close-range header on 45 minutes.

Pellegrini leaves after 18 months in charge at the Olympic Stadium, having been appointed in May 2018 on a three-year deal.

"It is with great disappointment that we've had to make this decision," said joint-chairman David Sullivan.

"It has become clear that a change is required to get the club back on track in line with our ambitions this season.

"We felt it was necessary to act now in order to give the new manager as much time as possible to try and achieve that goal."

Guardiola vows to 'never give up'

Manchester City boss Pep Guardiola praised the 'never-say-die' attitude of his players after inflicting a first defeat on his Everton counterpart Carlo Ancelott...

Arsenal boss Unai Emery claimed the Gunners were denied a clear penalty after crashing to a 1-0 defeat at Sheffield United.

Wolves boss Nuno Espirito Santo said it was "hard to take" after a stoppage time leveler denied them victory at Burnley. 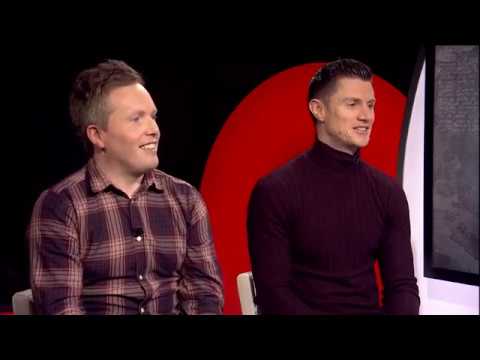